The pace of tourism in Donostia/San Sebastián experienced a slight increase of 2.24%, with this figure rising in some months, especially in the low season, and falling in other months. This figure contrasts with a sharper level of growth in recent years and seems to indicate a more moderate and sustainable level of development. According to EUSTAT data, the month which experienced the highest level of growth was February, up 4.87% (this analysis does not factor in March and April, as Easter Week fell in March in 2016 and in April in 2017, distorting the figures). In August, on the other hand, in the middle of the high season there was a slight decrease (-0.53%). 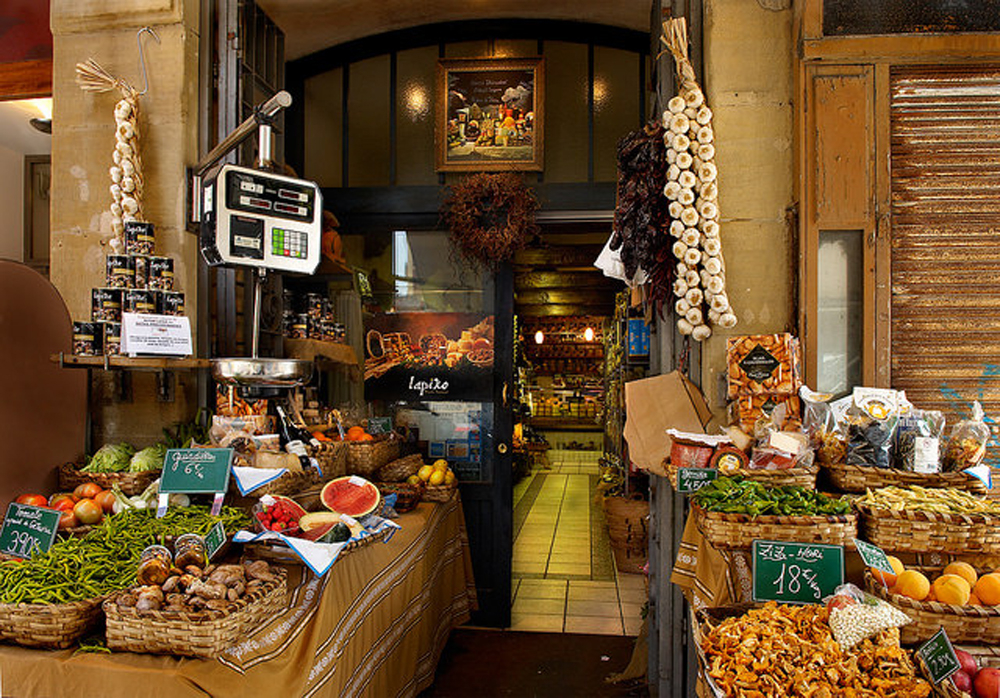 It is important to emphasize the increasingly international character of tourism in the city, with foreign visitors already representing 56.66% of the total. In terms of the key objectives of the Donostia/San Sebastián VISIT-BIZI 2017-2021 Master Plan, San Sebastián Turismo & Convention Bureau has decided to focus on a balanced and sustainable evolution of tourism, in addition to internationalization, promoting the city as a year-round destination and emphasizing the authentic character of the destination. The figures from this study show that things are moving in the right direction.

The city’s efforts to drive shopping tourism were presented in the Basque Country stand at FITUR which was led by Ernesto Gasco, Deputy Mayor and Councillor for Tourism; Manu Narváez, Director of San Sebastián Turismo & Convention Bureau; Laura Chamorro, Coordinator of the Donostia Fashion Cluster and Javier Aramendia, baker and inventor of the “inglesito” dessert.

Among other key strategic objectives, Donostia/San Sebastián seeks to promote the city’s local, singular and quality commerce to visitors. Among other initiatives, it has created a Fashion Cluster and has launched a “Made in San Sebastián” guide which showcases local designers and benchmark Donostian brands and shops. Shopping tourism is one of the lines of activity that has been emphasized in the Donostia/San Sebastián VISIT- BIZI 2017-2021 Master Plan, in addition to culinary, sporting, cultural and premium tourism and city breaks. The Master Plan aims to strengthen the sustainability, quality and authentic character of the destination. 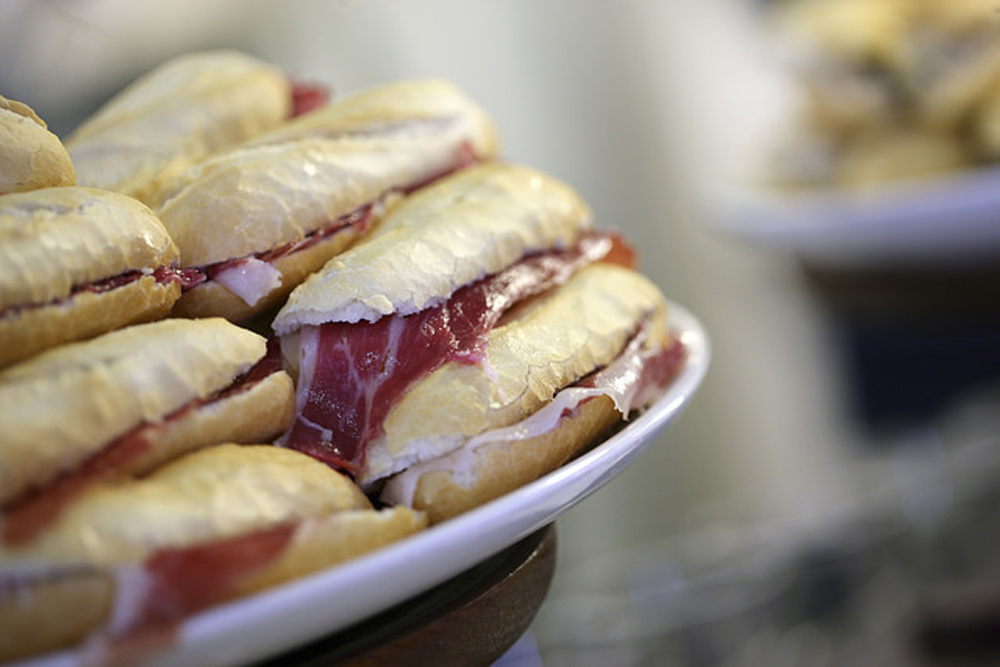 On 16 January Exceltur, the Excellence in Tourism Alliance, organized a Forum in Madrid for industry professionals which focused on sustainable tourism and digital transformation. Eneko Goia, the Mayor of San Donostia/San Sebastián and President of San Sebastián Turismo & Convention Bureau, showcased the city as an example of a sustainable yet competitive tourist destination in a round table discussion led by Carlos Bertomeu, President of Air Nostrum, and attended by Ada Colau, Mayor of Barcelona, Luis Cueto, General Director of the Municipality of Madrid, Francisco de la Torre, Mayor of Málaga, Ramón Aragonés, CEO of NH Hotel Group, Oscar Pirelli, Head of Research at Exceltur and Abel Matutes, Managing Director of Palladium Hotel Group.

According to data from the latest analysis of competitiveness in tourism undertaken by Exceltur, Donostia/San Sebastian is the city with the highest position in the ranking among small cities and the fourth-highest position in the general ranking. Particularly noteworthy are the city’s leadership and strategic management, financial and social results and the competitiveness of the urban environment and local life.

We at San Sebastián Turismo & Convention Bureau have spent two months working alongside some of our partners in a “Maxipill creative” or “Creative Innovation Programme” led by artist Juan Azpitarte. The challenge of this project has been to inspire and drive the industry to innovate in terms of both in its methods of working and acting and in the creation of new products and services, thereby promoting a more open, creative and collaborative approach. The concepts that were worked on were: Image- Outlook- Perception- Projection Learning/Entertainment- Control.

It is particularly important to highlight that 32 of the 46 events are international in scope, representing 70% of the total number of events. Promoting convention tourism is one of the key strategic foci of San Sebastián Turismo & Convention Bureau and is in keeping with efforts to drive strategies of internationalization and the promotion of the city as a year-round destination.

Read about World Itineraries experience of the Basque Country HERE.

One thought on “San Sebastian: a first-class culinary tourism destination”