With collective fondness for their most creative architect, Antoni Gaudí, Catalans often say their regional capital abounds in ‘gaudir, and indeed there is little doubt Barcelona lives up to that reputation.

So diverse is the city that several visits are necessary to explore its many entertainment, cultural, food and historical offerings. Here are a few tips for first-time visitors. 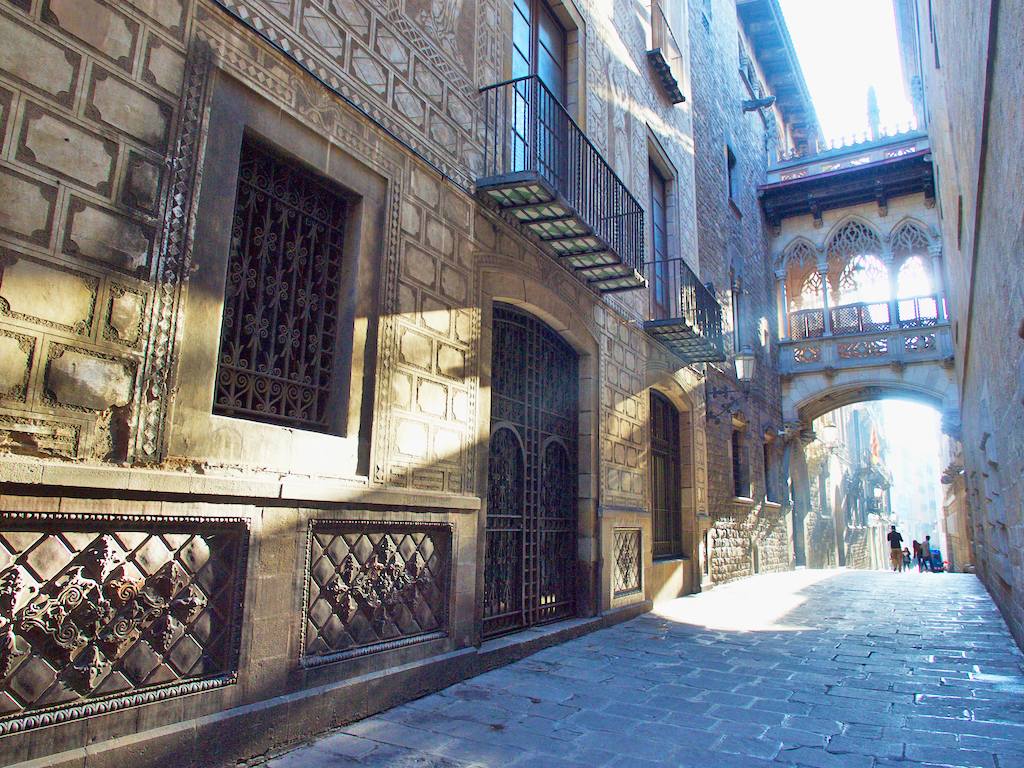 Take one (or more) of the official walking tours hosted by the Barcelona Tourism Office. They are an excellent introduction to the city, providing insights that help make a stay so much more enjoyable. The walking tours are diverse and match most peoples’ needs. Three of the most popular are Picasso, Gourmet and Gothic. We chose the latter and spent several hours wandering through ‘ciutat vella,’ (the old city). Covering a small area of about 500 hectares, it comprises the historic Gothic Quarter.

Be sure to linger in the Plaça del Rei, which showcases the architectural ensemble of the royal residences of Catalan-Aragonese monarchs and visit the archaeological remains of Roman Barcino.

For evening entertainment in a spacious, impressive modernista-style (art nouveau) building, a concert in the Palau de la Musica Catalana is a must. Its distinctive red-brick facade is adorned with dynamic motifs, decorative pillars and sculptures by Catalan artists and the interior is utterly splendid, featuring a blue stained glass skylight with a magnificent inverted gold dome, representing the sky and sun. Our visit coincided with a wonderful performance by La Locomotera Negra, a 17-member band with a history dating back to 1916 started by an architect, Quim Gili, and with a strong record of promoting jazz and swing music by Catalan artists.

Or an evening at the Harlem Jazz Club may be just the ticket, offering a wide variety of artists.

Close to the port and hemmed in by the old city walls until the mid-1800s, the Raval district – once a symbol of Spain’s industrial revolution – underwent transformation in the 1990s and the opening of its Center for Contemporary Culture and MACBA (the Museum of Contemporary Art) returned much of its prestige. The former is hosting a special exhibit until August entitled ‘Making Africa: A Continent of Contemporary Design’ showcasing the work of over 120 African artists and creators while the latter houses more than 6,000 works.

Feeling hungry after indulging in Catalan culture? Head for Ca L’Isidre, a family-owned restaurant offering traditional dishes in a lively, homey atmosphere and a favorite of Woody Allen’s when he was filming ‘Vicky Cristina Barcelona.’ Is it possible to have something more traditional than delicious sausages, llonganissa, cured for four months in a wooden cabin in the mountains; home-made croquettes stuffed with ham from the village of Jabugo; or suquet (Catalan fish stew), rich in monk-fish and clams and flavored with citronella and dill?

No better way to end the day than a leisurely walk along the Rambla followed by a flamenco show with dinner. Tablo Cordobes, a venue opened almost 50 years ago, is a good choice not only for the talented group of performers but also for a generous dinner and quality sangria. Often, the food in music venues is lackluster to say the least but here we enjoyed a veritable feast that included Galician octopus starter, a prawns, mussels and caviar salad and a varied three-main choice of vegetarian or seafood paella, cannelloni with spinach or red pepper stuffed with cod and tomato sauce.

Take the Barcelona bus tour which gives an overview of the major attractions and stop off in the pleasant neighborhood of Gràcia, home to the imaginative and colorful park made famous by Gaudí. Commissioned by Eusebi Güell but never completed, the park reflects the architect’s desire to integrate sublime architecture into the surrounding natural setting. A museum beside the park is devoted to the architect’s life with a wrought-iron entrance gate designed as a dragon. The quiet hilltop location also provides panoramic views down over the city. 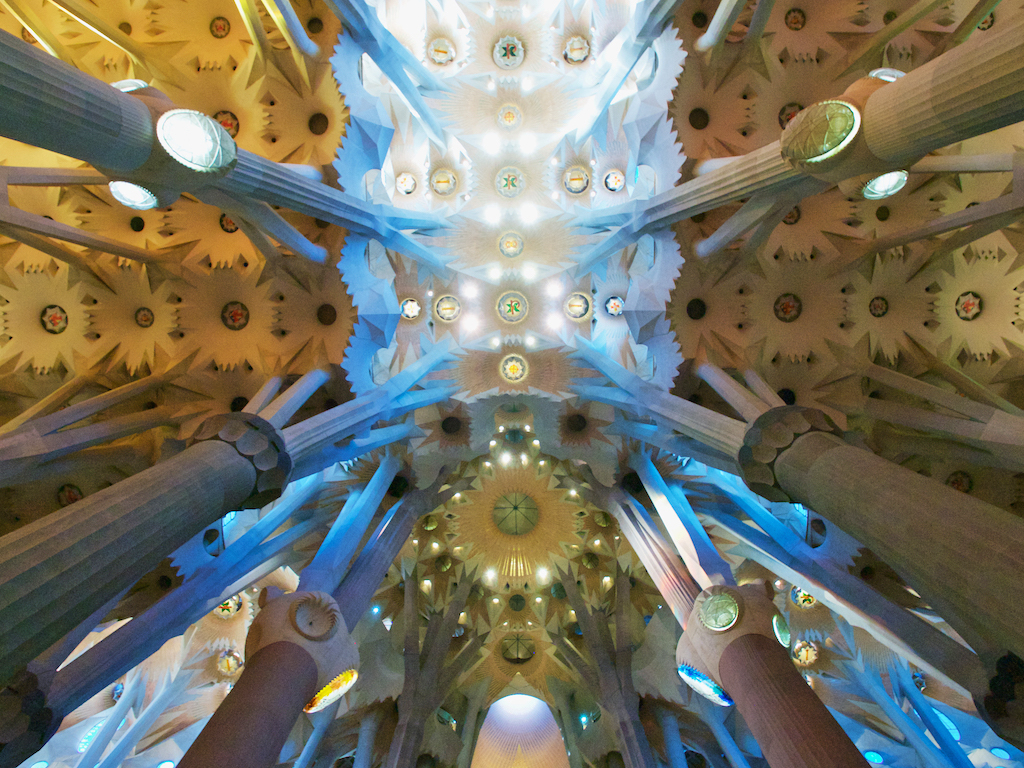 Make sure also on a Barcelona visit to see Sagrada Familia, a majestic Gaudi ‘cathedral’ that soars spine-like high into the sky and is still being completed in his name.

After enjoying the charms of Barcelona’s oldest neighborhoods, time for a change to a more modern one. With its grid-like layout, blocks with chamfered corners and ‘modernista’ (art nouveau) architectural style, Eixample is a paradigm of the birth of modern rational urban planning. Here, iconic streets such as Passeig de Gràcia, featuring ornate lampposts designed by architect Pere Falqués, and Rambla de Catalunya, are filled with top fashion boutiques selling leading local and international brands, restaurants aplenty serving Catalan haute-cuisine and an array of cafés and bars, making the area a favorite meeting place for locals and visitors alike. 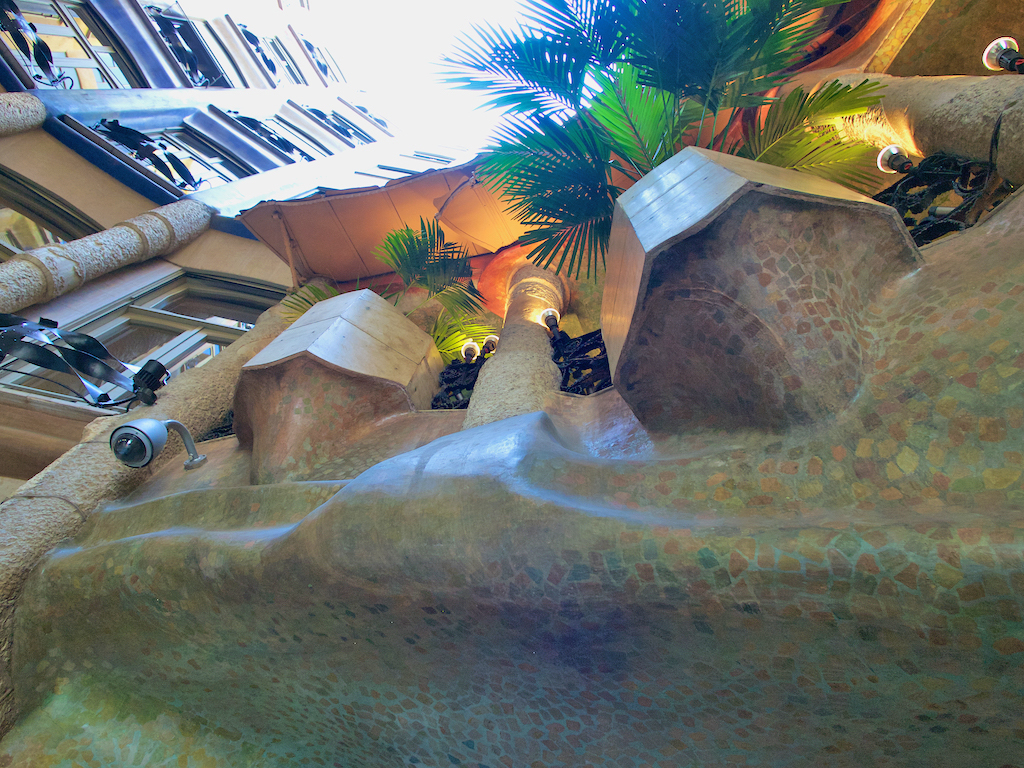 Here also is Casa Milà ‘La Pedrera,’ a UNESCO Cultural World Heritage site since 1984. A magnificent home designed by Gaudi, an open walkway allows on to meander along its rooftop where intriguing sculptured faces leave one with the distinct impression aliens have indeed visited Earth, and may still live among us.

If ‘La Pedrera,’ has whet your appetite for things Gaudi, pop across the street to Casa Balto, another testament to the architect’s creative genius, and a tour made even more interesting through use of an innovative, three-dimensional high-tech tablet.

For a break between both places, however, step into the nearby, bistro-style ‘Cafe de la Pedrera’ for lunch. With windows looking directly on to the broad shopping boulevard, menu choices are few but so diverse they’ll satisfy most tastes – spicy patatas bravas capped with aioli mousse, Russian salad of crab meat, mixed greens, carrot, light mayo, steak tartar, presented more like a ceviche, dressed with dribbles of soya, or sardines on a bed of roasted pepper and eggplant. 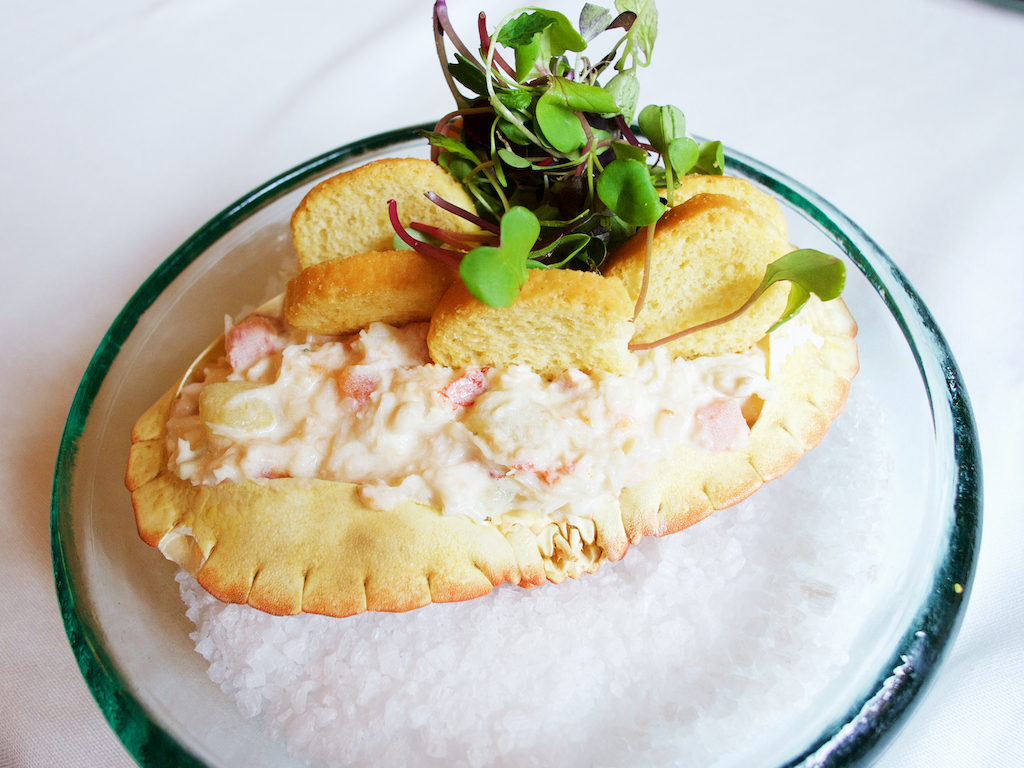 The narrow, cobblestone streets of El Born make for a leisurely walk to quaint, cafe-covered squares, boutique art and craft shops, as well as a multitude of cocktail bars. Far enough removed from the main tourism track, the area retains a sense of calm and dignity despite the presence of the Picasso Museum, Ciutadella Park (also home to Barcelona Zoo) and the recently opened Mammoth Museum.

As for beaches, head for Barceloneta, the closest one to the city center. A former fishing village, it still retains its local charm with elderly ladies hanging out their washing chatting with each other and their husbands sitting idly on chairs in the street enjoying retirement. For family outings, there is the aquarium, considered the largest in Europe, and the Montjuïc Cable Car offering stunning views over the city.

Sports fans may not want to miss the opportunity to visit one of Europe’s most famous stadiums – the 100,000-seat Camp Nou – home to current world soccer club champions Barcelona and their star, Lionel Messi, holder of the Ballon d’Or, awarded to the world’s best player in the sport. 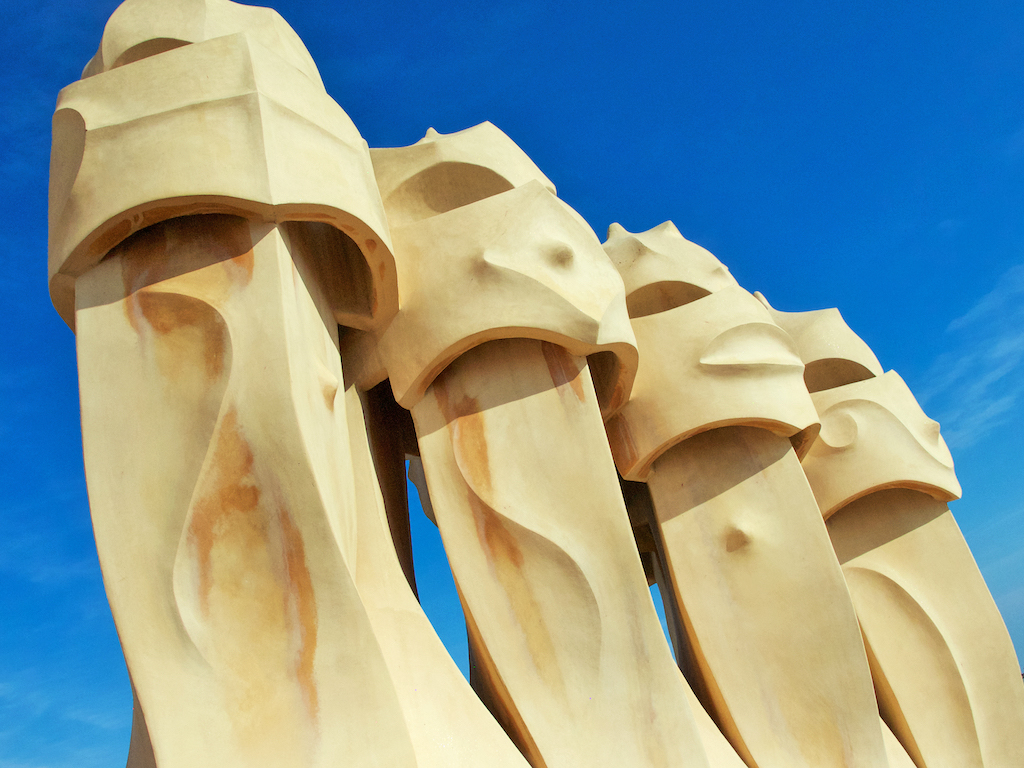 Due to the team’s immense popularity and capacity attendances, rather than battle for tickets, it’s more convenient to order in advance through agencies such as Events & Travel Barcelona.  If no match is scheduled during your visit, you can still relive the team’s glorious achievements through the club’s special ‘Museum Tour’ at the stadium, open daily.

From architectural jewels and traditional food specialties to top-tier sports events and diverse musical performances, it is easy to understand why Barcelona’s tourism menu is the envy of many other cities.