Having traveled regularly to London and enjoyed memorable culinary experiences in many top restaurants, I recently learned about a ‘dining evening with a difference’  – on board one of Belmond’s iconic 1920s British Pullman trains as it loops slowly around the city.

Forgive the English pun, but it seemed like a capital idea. And certainly turned out to be so.

The evening began around 6pm in London’s Victoria Station with a red-carpet-champagne reception in the VIP Belmond British Pullman private lounge with lively entertainment from the ‘Spitfire Sisters’ and their wonderful renditions of popular songs from that period. 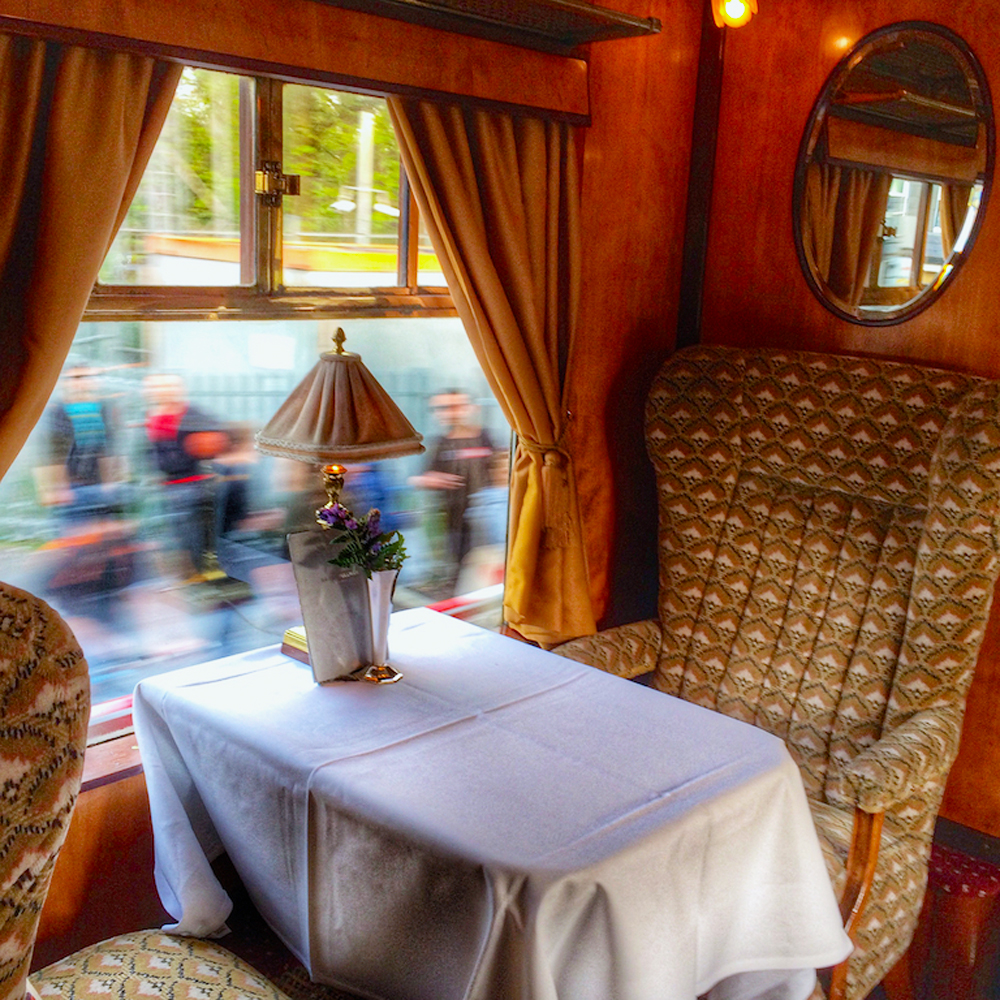 Then, after a short walk along the platform, guests are helped by smartly-dressed assistants into the train’s sumptuous interior of veneered panels, art nouveau lamps, polished brass, mahogany fittings and velvet armchairs to be transported back in time to a glamorous and stylish era on a pre-arranged route around the English capital.

Award-winning celebrity chef Aldo Zilli who specializes in Italian, vegetarian and seafood cuisine, prepared an impressive, seven-course dinner that started with an espresso cup of lobster and brandy bisque – a potion so flavorful it seemed as if the crustacean had been put through an Italian espresso machine to extract its vital essence. 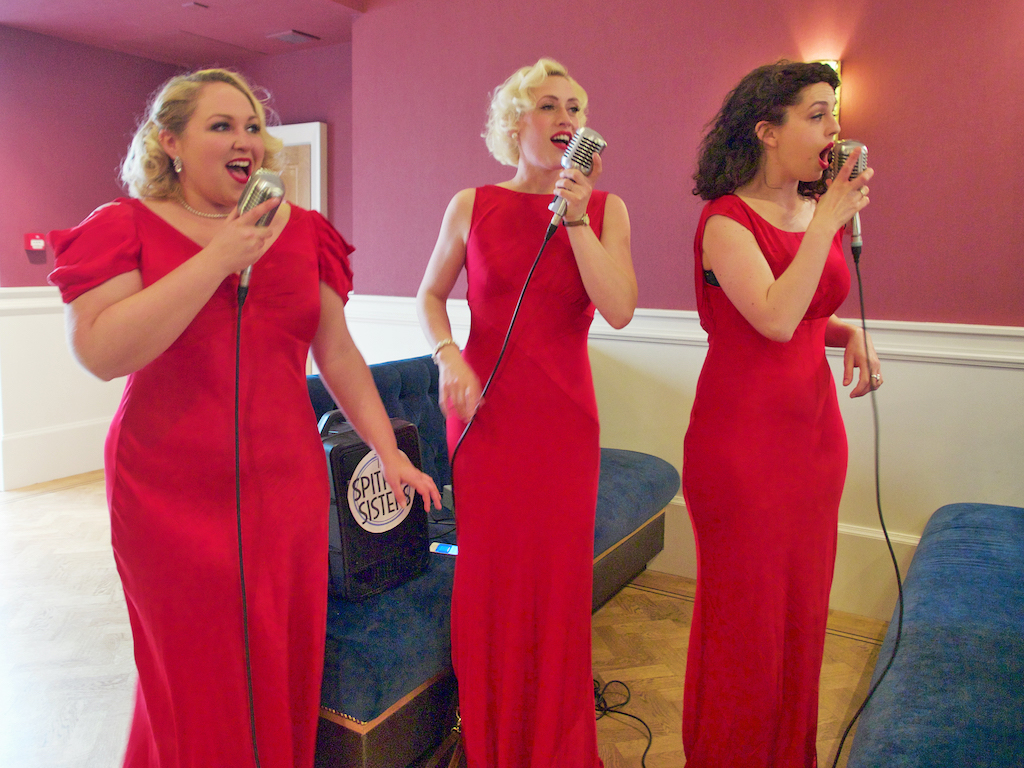 With each course, on monogrammed plates, comes a wine carefully selected from the Verona-based Masi Agricola vineyards organized by the Boscaini family in the heart of the Venetian Valpolicella classica zone.

As the wine is served, in specially designed crystal glasses, the level of conversations arise between the multi-national passengers, many of whom are celebrating special anniversaries and birthdays. Clink of glasses combined with the motion and rhythmic sound of the train create a comforting soundtrack as the journey progresses. A Burrata from Puglia is served with culatello and rucola, followed by bianchetto truffle and mushroom ravioli in a truffle cream sauce. It being a lovely summer weekend evening, outside the windows, as if in a reel of movie film, rapid images appear – of manicured English gardens where family and friends settle down at picnic tables for leisurely cocktails and pleasant, countryside meadows where cows munch lazily on verdant tufts of grass. 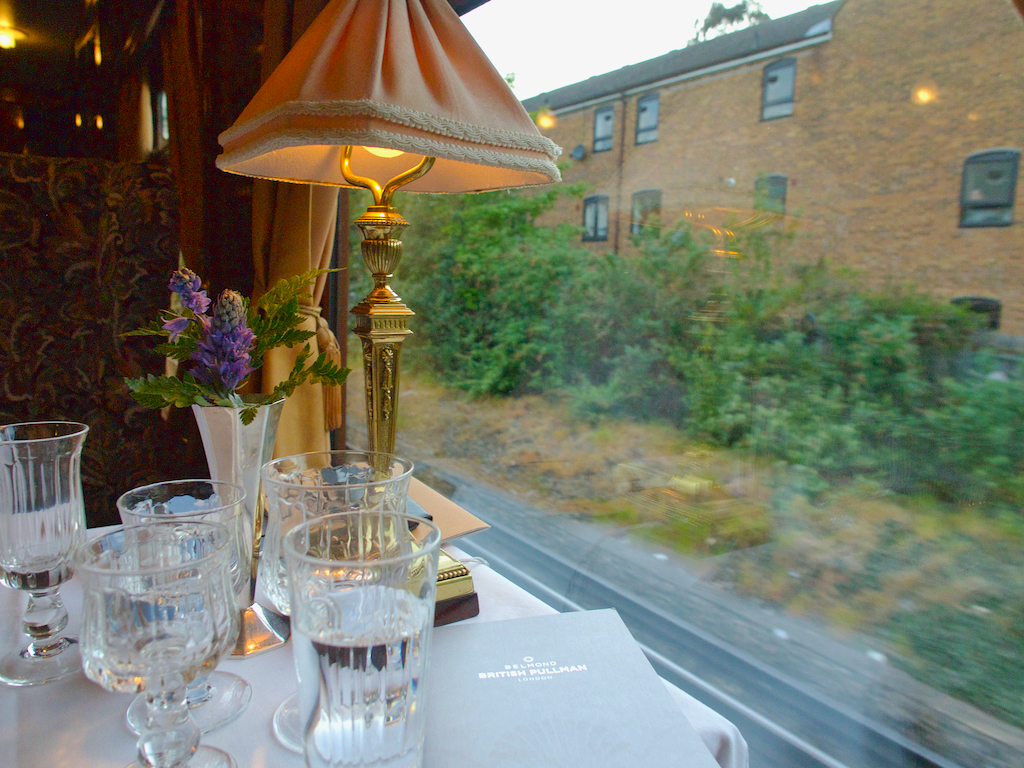 Our neighboring passenger, Raffaele Boscaini, marketing director of Masi Agricola, feeling somewhat philosophical, recalls reading how Dante, poet and author of the classic work, ‘Divine Comedy,’ described the Valpolicella region as one where “I saw the warmth of the sun becoming wine.”

The entrée of lamb rack with a Lecce olive crust served with minted new potatoes, caponata and a rosemary jus, arrives on our table as lights in homes outside rush by like fireflies in a zany dance. Inside the carriage, a sense of nostalgia settles upon the scene.

An Italian cheese-board and a platter of desserts, which generously included pistachio cakes, tiramisu, limoncello tart and berry panna cotta, are served with an exquisite dessert wine, a 2012 Masi Angelorum Reciot della Valpolicella Classico, with deep notes and a refreshingly dry finish. 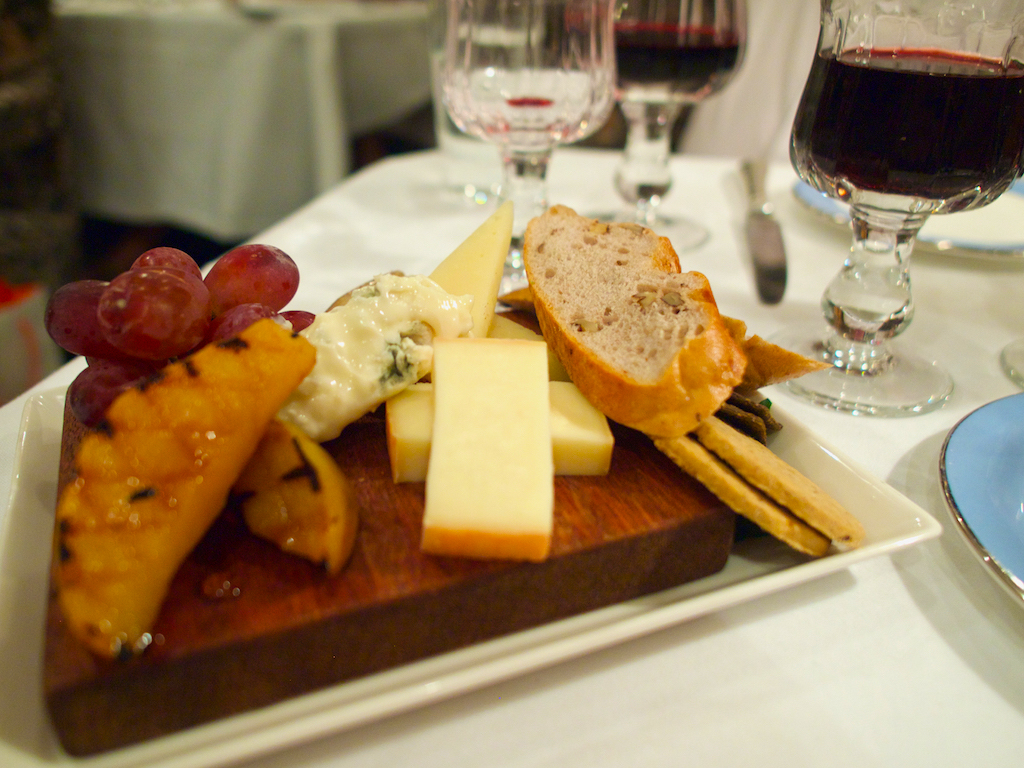 To make the evening even more enjoyable, on-board entertainment includes not only the sisterly singing group moving from carriage to carriage but also a talented magician performing his illusions and slights of hand to the amusement and disbelief of all. Belmond will also host other chefs throughout this year in ‘pop up’ events, including Richard Corrigan, Tom Kerridge and James Martin.

Historically, Belmond’s Pullman trains were used in some of the most famous services in Britain such as the Bournemouth Belle, Queen of Scots, Brighton Belle and the Golden Arrow. When the heyday of the railways faded, the trains were withdrawn from service in the ‘60s and 70s and many were left on the sidings to languish.

In 1977, however, a Sotheby’s auction was held in Monte Carlo attended by James B. Sherwood, who cherished a dream of reviving the legendary Orient Express. Over the years, Sherwood located 35 historic sleepers and had them meticulously restored by skilled craftspeople at workshops in Lancashire, northern England. Pullmans, named after George Mortimer Pullman who originally designed the trains to be ‘palaces on wheels,’ were kept for the English leg of the famed transcontinental route. Among the trains in Belmond’s luxury collection are ‘Audrey,’ ‘Cygnus,’ ‘Gwen,’ ‘Ibis,’ ‘Ione,’ and ‘Lucille.’

The company is due this summer to launch Ireland’s first-ever luxury touring train, the Belmond Grand Hibernian in the style of its legendary sisters, the Venice Simplon-Orient Express and the Belmond Royal Scotsman. The Irish train, the seventh in the Belmond collection, will take 40 guests on two, four and six night journeys, departing from Dublin and traveling throughout the Republic of Ireland and Northern Ireland. Among well-known places being visited are the Bushmills Distillery, the Giants Causeway, Blarney Castle, the Lakes of Killarney and Connemara National Park.

If you seek a sense of nostalgia for an era long gone, diverse entertainment, enjoyable company and a fine-dining evening with a difference, try a ride on the Belmond British Pullman.