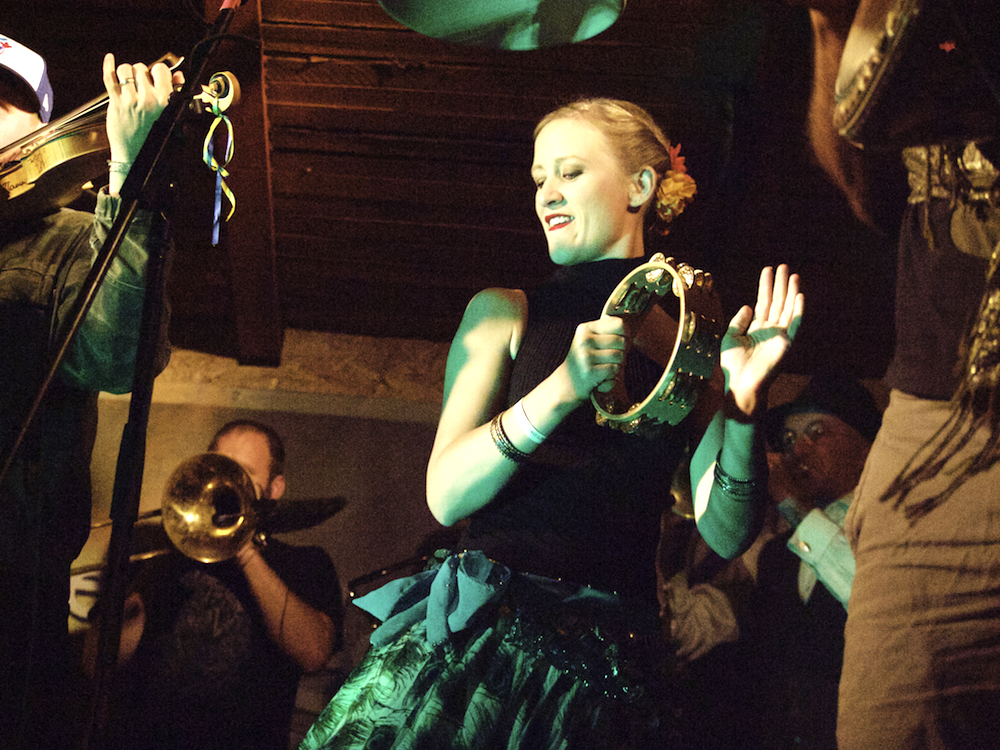 And with the final days of the vacation season fast approaching, Romania’s trendy answer to the colorful ‘Swinging’ Sixties’ era offers a plethora of enjoyable options for visiting national and international tourists.

Such is the popularity of this picturesque coastal resort a mile from the Bulgarian border that more than 200 photographers are now there attending a comprehensive, week-long training course hosted by Vama Sub Lumini De Oscar (VSLO), under the directorship of Catalin and Andreea Rudolf, offering workshops and seminars on themes ranging from wedding assignments to nude, product and food photography. The organisation is also hosting filmmaking classes. 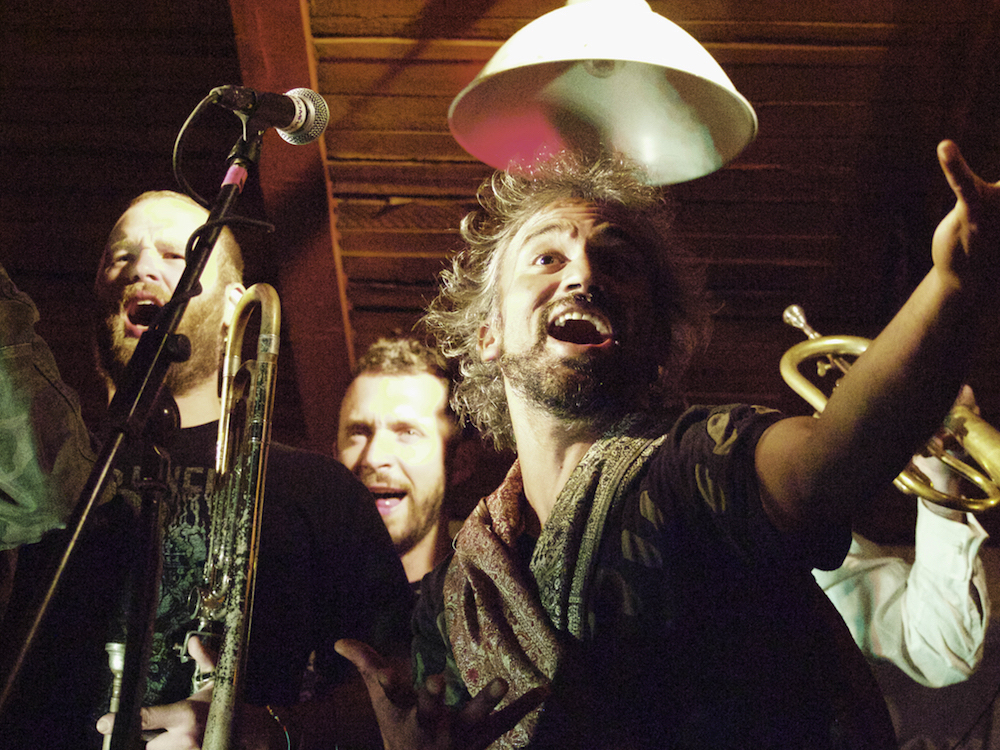 Vama Veche boasts more than 20 pubs, cafes and restaurants, most of them adjacent to the extensive smooth sandy beach, offering a wide range of foods, from luscious steaks to fresh fish and seafood to traditional Romanian dishes such as supa de fasole (bean soup) and sarmale. 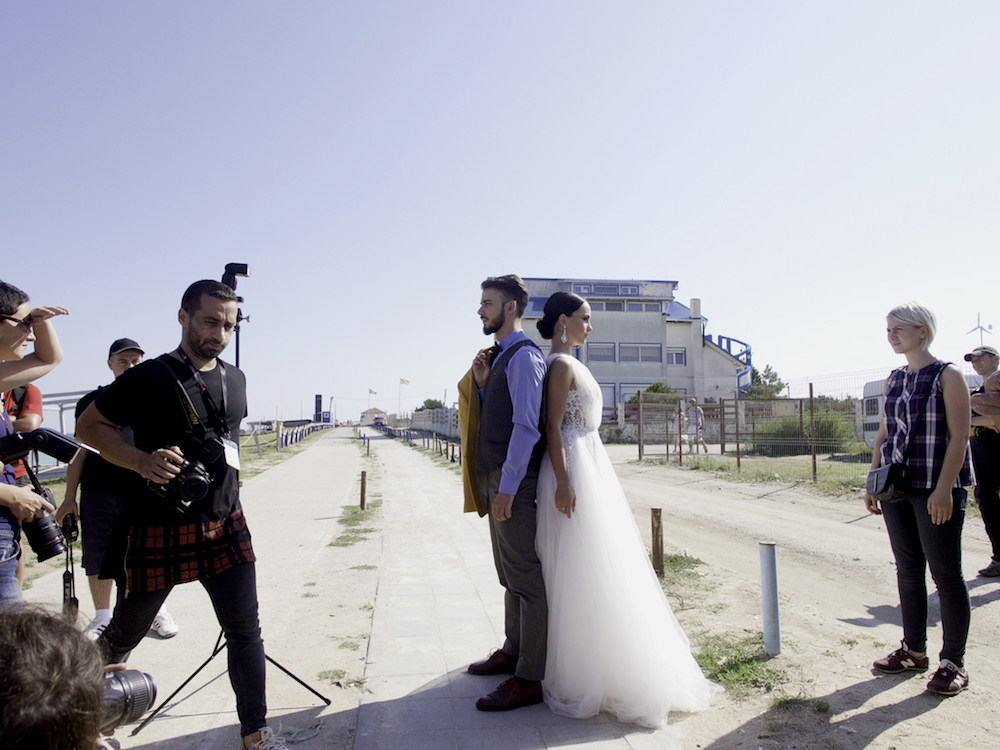 Entertainment highlights of the season so far have included a two-hour long concert by the Bucharest Jazz Orchestra on an outdoor stage at ‘La Pescarie’ overlooking the Black Sea; a one-person singing and theatrical performance by Claudia Negroiu about the life of Édith Piaf and a dynamic concert by the Canada-based Lemon Bucket Orkestra, both at ‘Papa la Soni;’ a thought-provoking stand-up puppet performance entitled ‘Reflections’ by Lightwave Theatre at ‘Povestea Ceaunului;’ and an evening celebrating the life of Romania’s well-known folksinger, Maria Tanase.

In addition to photography and filmmaking training, VSLO is also hosting full-length movies and documentary films from countries as diverse as Norway, the Ukraine, Romania, Sweden and the United Kingdom, as well as more than 30 short films. These are being shown at beach locations such as ‘Acolo,’ ‘La Frontiera’ and ‘Papa La Soni.’ 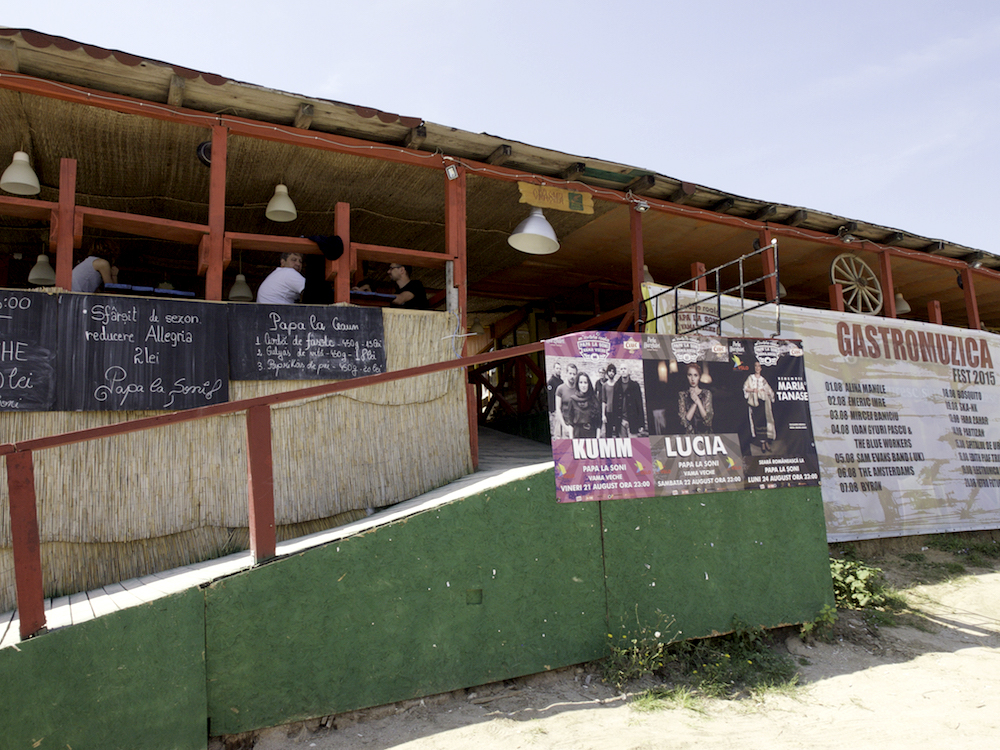 Concerts this weekend feature Romanian bands Trupa Veche and Timpui Noi at ‘Papa la Soni’ and MadDriven at ‘La Pescarie,’ as well as a variety of short films, documentaries and photo exhibitions.