Such is the international flavor of the annual Salsa festival this week on Romania’s Black Sea coast, members of last night’s headline band, La Maxima 79, were truly cosmopolitan, from countries as diverse as Cuba, Italy, Venezuela and Germany.

And illustrating the innovative efforts of the festival’s two creative organisers, Ioana Rizzo Hernandez and Wilmark Rizzo Hernandez, it was the Latin music group’s first-ever performance in Romania.

Live concerts and captivating disco music are only two elements of a multi-dimensional program organized by Wilmark Events Agency, the Romania Dance Association and Epika Booking Agency. There’s also an abundance of diverse dance classes to choose from. These vary from bachata and Afro traditional to tango, rumba and acrobatic salsa.

There are also classes in zizomba, an Angolan word meaning ‘party’ in the Kimbundu language, a slower, more romantic rhythm originating in that country in the 1980s and based on Semba music. And the classes are organized to suit all levels, beginners, intermediate and advanced. Some are highly specialized. For example, there is ‘Rumba Columbia,’ ‘Urban Bachata’ and ‘Salsa New York style.’

Romanian couple, Ingrid and Calin Paun, display their skills on the dance floor.

People of all ages take part in classes and workshop, from young children to pensioners in their 60s and 70s. During last night’s La Maxima 79 concert, a 12-year-old Romanian boy, Radu, (see video below) was invited on stage to perform and gyrated impressively to the music and shouts of encouragement and enthusiastic applause from the audience.

Many of the events are live-streamed including the all-important RLDC European Qualifications competition this Sunday evening.

“We are delighted to host such an international gathering of like-minded people who love this exciting form of dance and music,” said Wilmark, a native of Colombia, who first launched the festival as a weekend event before it became a week-long one about ten years ago. “The week brings together so many people from so many countries to enjoy the entertainment, the classes and the other activities we organise. The response is wonderful.” 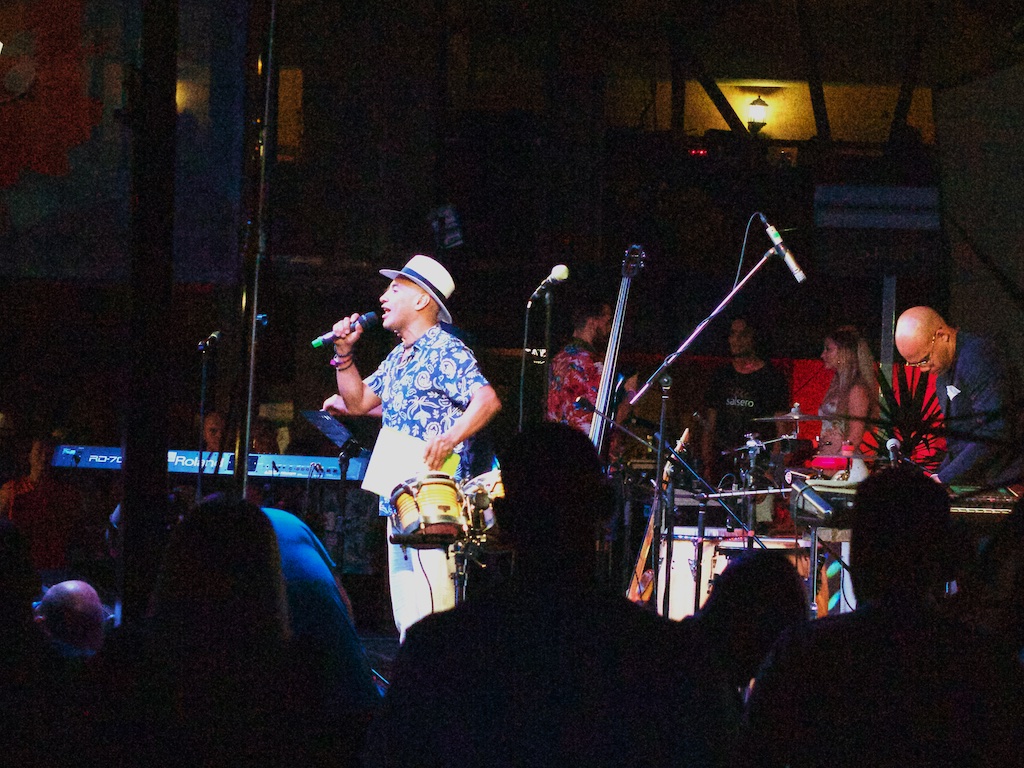 Puerto Rica born Roberto Martinez has been dancing a long time. “Probably since I was born, maybe even before that,” he says laughing. A doctor in chemistry, Martinez started salsa classes five years ago in Alicante, Spain where he now lives. “It’s my second time at a salsa festival in Romania but the first in Vama Veche. I love it. I’m having a great time. And the beaches here are similar to those in my home country.”

To add even more colorful zest to an already lively, fun-filled festival, day-time activities also include pool parties, swimming contests and a human pyramid competition, all taking place in the elegant ambience of Club D’Or hotel in the Romanian seaside resort of Vama Veche. For the fashion conscious, some tantalizing evening soirees are themed such as ‘Caribbean Touch,’ ‘Neon Vibes’ and ‘All White’ and ‘Cartoon Characters.’ 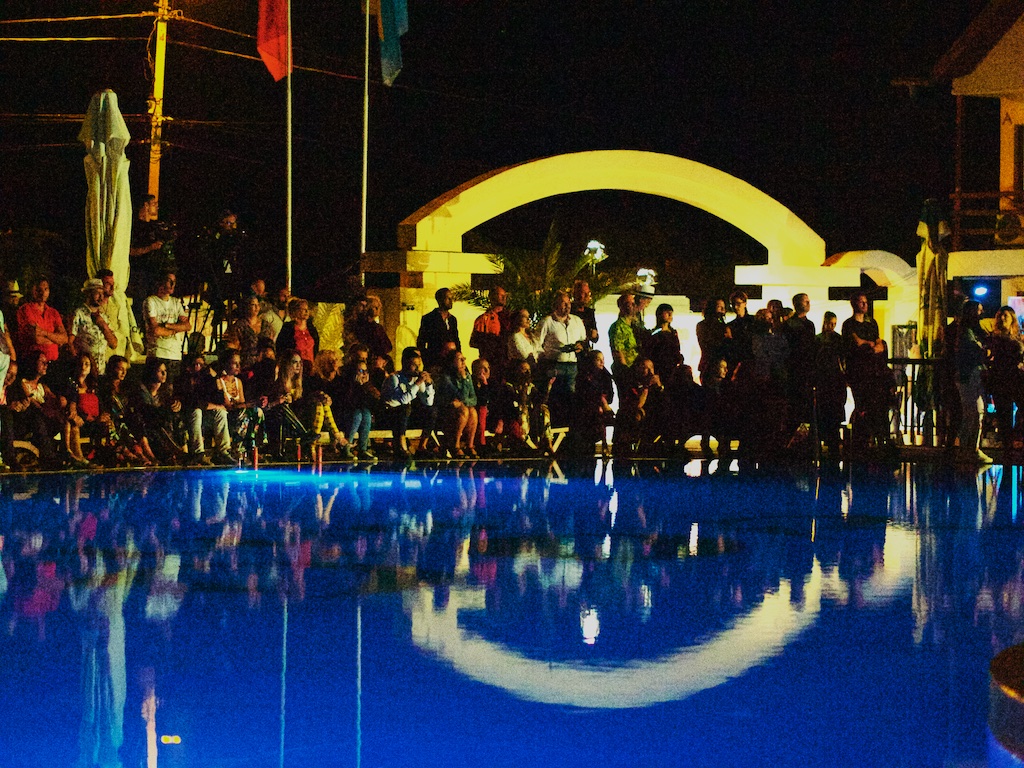 While salsa is not Cuban, that country must receive credit for the origin and ancestry of its creation. It is here contra-danze (country dance, later called danzón) from England and France was brought by the French who fled Haiti. Mixing with rhumba rhythms of African origin (Guaguanco, Colombia, Yambú) and Cuban són, a blend of Spanish troubadour (sonero), African drumbeats and flavora and a partner dance flowered to the beat of the clave.

This complex synthesis also occurred to a smaller degree, with local variations, in other countries such as the Dominican Republic, Colombia and Puerto Rico. Bands from these countries took their music to Mexico during the era of famous films in that country. With increased investment for commercial promotion, New York then became a hot-spot, where it is believed the word ‘salsa’ was coined for the first time. The term became popular as a nickname referring to a variety of music, from several Hispanic countries such as rhumba, són montuno, guaracha, mambo, cha cha cha, danzón, cubop, guajira, charanga, cumbia, plena, bomba, festejo and merengue.