One of the highlights of my recent trip to San Francisco was sitting on a sofa in an upper floor of the ‘Beat Museum’ with owner, Jerry Cimino, talking about how his cultural idea came to fruition and how the ‘Golden City’ linked to the 19th century gold rush has changed over the decades.

Not a bad start to five-days of immersion in a city that has so much to offer, whatever time of year one decides to visit.

Popularly known worldwide for its ‘hippy’ heritage, there’s no better place to find more about the origins of this flamboyant era than Cimino’s esoteric creation.

Cimino explained that the notion for his museum emerged after he and his wife visited Holland and toured the Hemp Museum in Amsterdam. Buoyed by enthusiasm, they returned home and opened their first museum in Monterey, then moved to San Francisco 13 years ago, opposite the iconic ‘City Lights’ bookstore first opened in 1953.

“Many of our initial artifacts were gifts from people keen to see the era remembered,” the laid-back museum founder recalled, pointing to the first donation on the far side of the room, a vinyl record.

The term ‘beat’ has been interpreted in so many ways it’s meaning has been lost in a linguistic fog. This museum, above a ground-floor music and bookstore, explains all. Its mission as stated on the admission ticket, is: ‘to spread the values of the Beat Generation – tolerance, inclusiveness and having the courage to live your own individual truth.’

Here you’ll learn about people like Neal Cassady, Jack Kerouac, Allen Ginsberg, William Burroughs and many other who gave shape to this popular ‘50s movement, the precursor to the hippy-era of the ‘60s. Among the cultural treasure are original manuscripts, first edition books, letters, photographs, posters and video material, not to mention a poem entitled ‘Bomb’ shaped like a mushroom cloud and Kerouac’s jacket. There’s even a cozy, makeshift living-room style cinema where you can see those who made ‘beat’ a worldwide term. 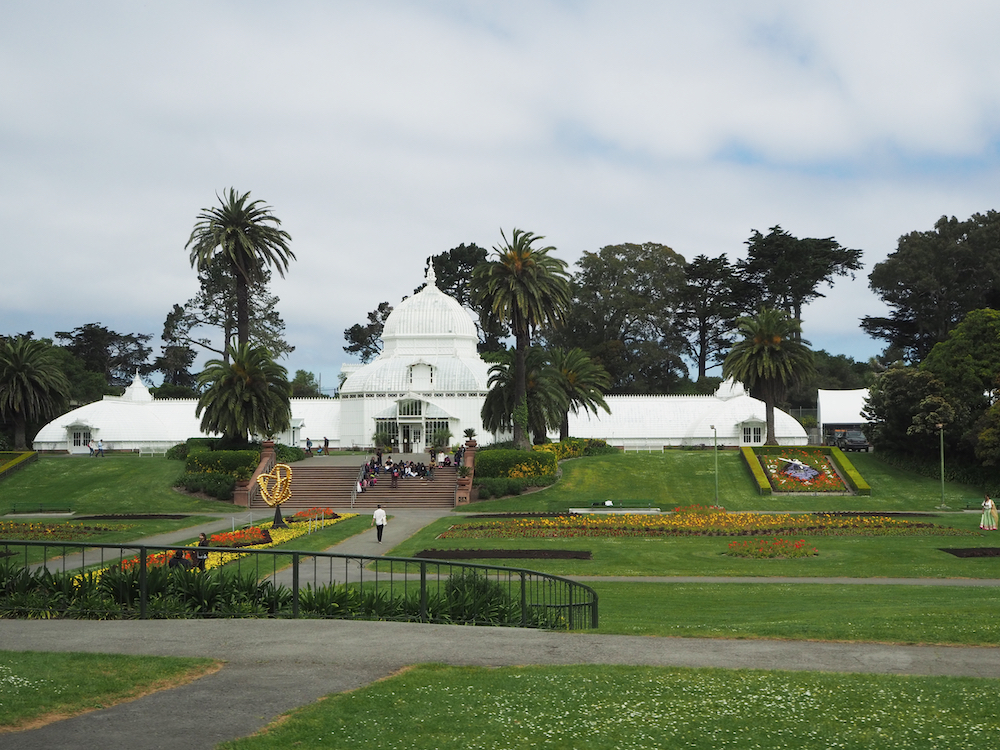 As San Francisco plays a major role in movie-making it’s little surprise a special tour is devoted to this aspect of its rich cultural history. Lasting three hours, the ‘movie bus’ traverses 13 different neighborhoods, from Pacific Heights to Chinatown, thus it not only entices guests into the world of Hollywood but also on a comprehensive city excursion.

Bryan Rice, company owner and bus driver who has lived in the city for over 25 years, established his movie tour 11 years ago. Our onboard commentator – one of several hosts – was AJ who has lived in San Francisco since 1985. An actress, she possesses a rapid-fire rapport and dry sense of humor. Her examples of ‘continuity faux pas’ including what she terms ‘the magic of creative geography,’ by which movies move scenes between places many miles apart in mere seconds, or using San Francisco as a stand-in other cities, are very funny. 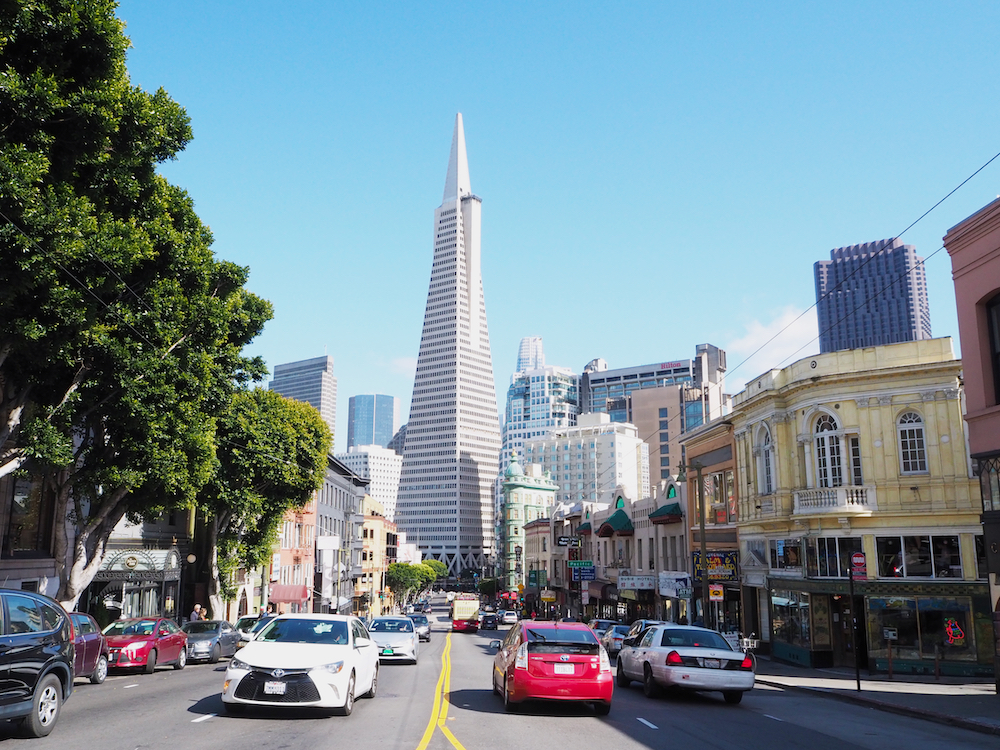 Delight in a visual ‘Theater-on-Wheels’ as 80 clips from 65 movies out of hundreds shot in San Francisco are shown as you pass the actual places where pivotal scenes took place. They include such classics as the 1922 ‘Daydreams’ with Buster Keaton; ‘Hearts & Souls’ starring Robert Downey Jr.; ‘Birdman Of Alcatraz’ with Burt Lancaster; ‘Planet Of The Apes’ and ‘Star Trek.’ The tour also Includes a brief walkabout inside City Hall and a surprise location under the Golden Gate Bridge.

For nature lovers, there’s probably no place more attractive in San Francisco than its ornate Japanese Gardens and Tea House. The three-acre garden containing sculptures influenced by Buddhist and Shinto religious beliefs is more than 125 years old but the present design was established around 65 years ago.

Among the highlights are a five-tiered pagoda, a Buddhist shrine installed as part of the garden’s exhibit in the 1915 Panama-Pacific Exposition; a Monterey pine shaped like a giant bonsai; a stone wash-basin with a decorative turtle and almost 100 colorful koi fish. Following a leisurely stroll around ‘Bonsai hill,’ treat yourself to a matcha tea, the espresso of Japanese teas, high in antioxidants, and mochi, a naughty, sweet gooey combination of rice and dough.

A household name for reasons other than the popular theme parks named after him, legendary animator Walt Disney transformed the entertainment world through decades of innovation and this museum pays tribute to his creative brilliance. Established by his daughter, Diane Disney Miller, and located in the Presidio, previously an Army base, now a national park, comprehensive galleries take visitors chronologically through the various facets of the Disney world, from his early illustrations in student publications in Kansas City to his first company, Laugh-O-gram Films, that eventually went bankrupt, to his pivotal and successful move with his brother, Roy, to Hollywood.

Personal artefacts, letters, sketches, movies and recorded interviews portray not just the achievements of Disney himself but of the many illustrators who worked alongside him. Of course, no tribute would be complete without a focus on his most popular character, Mickey Mouse, originally named Mortimer. A special exhibition depicts the little fellow’s rise to fame and his enduring worldwide appeal.

Founded in 1935, this museum was first on the West Coast dedicated to modern and contemporary art. After a major building expansion designed by Sno’hetta, it has tripled its gallery space and features more than 33,000 works, including four exhibitions in the Doris and Donald Fisher Collection featuring works by Andy Warhol, Wayne Thiebaud and Roy Lichtenstein. Reflecting the diversity of exhibitions on show, enjoy this year paintings and tapestries by Beirut visual artist, poet, and essayist Etel Adnan as well as photographs by Brassaï (Gyula Halász) of Parisian life in the interwar years, including powerful portraits of his artist friends, Pablo Picasso, Salvador Dalí, and Henri Matisse. Not to mention a ground-breaking survey of contemporary Chinese art, one of the largest exhibitions of its kind in North America; and Vija Celmins’s meticulously detailed renderings of the physical world, including oceans, deserts, and night skies. 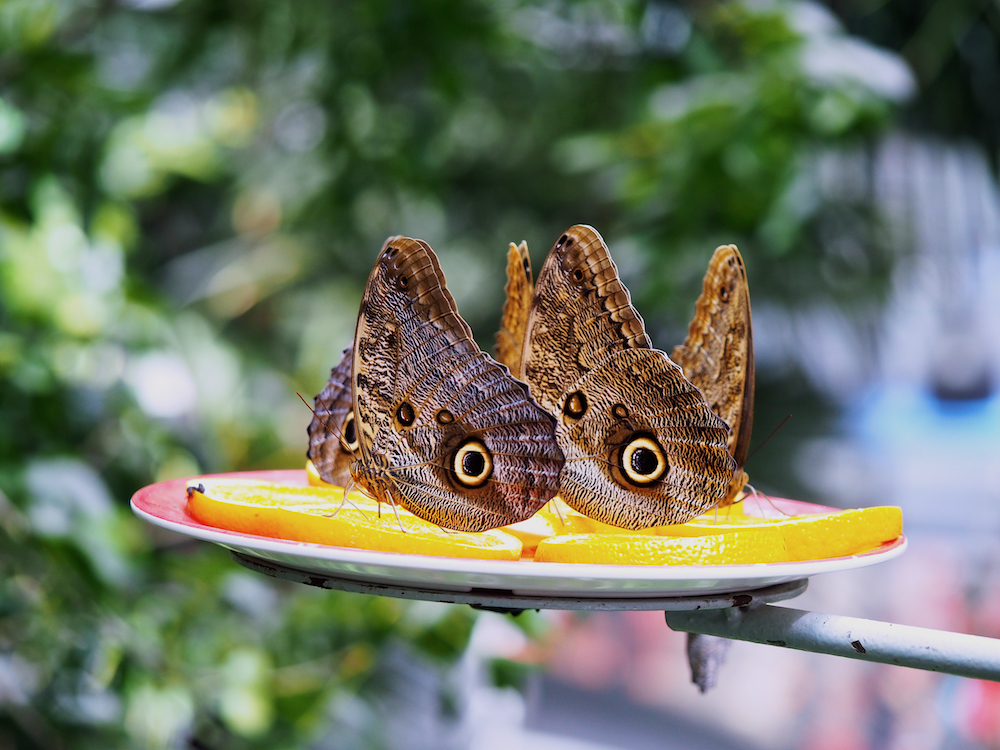 Ever watch penguins waddle? Hilarious, no? Well, our charismatic black and white amphibians are only one of 26 million specimens housed in what is California’s oldest museum. Covering 400,000 square feet, you’ll spend hours wandering from ecosystems as diverse as coral reefs, home to the deepest indoor display of living coral in the world, to rainforests where birds and butterflies fly freely, to swamps where Claude, an albino American alligator, shares his home with a trio of prehistoric-looking alligator snapping turtles, plus an overhead revolving planetarium. Need I say more?

Also located in the Golden Gate Park, a short walk from the California Academy of Sciences, is the de Young Museum, named after its founder, newspaperman M. H. de Young. It showcases 17th to 21st century art, textiles, photography and costumes from the Americas, the Pacific and Africa with an array of exhibitions including paintings, sculptures and furniture. 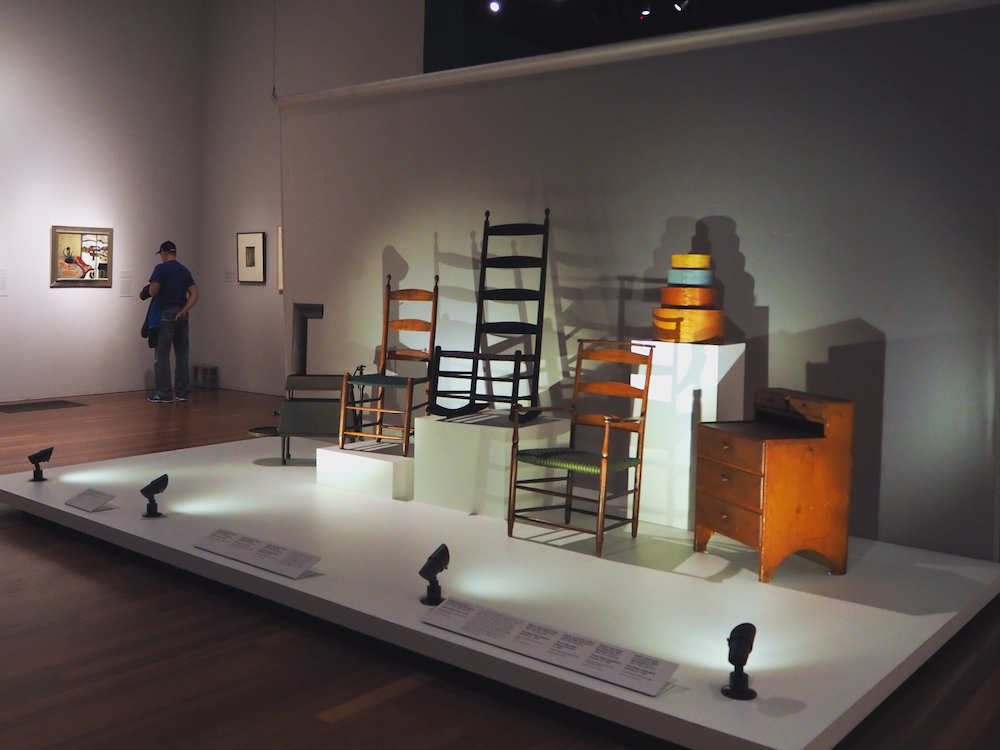 The American galleries, consisting of over 1,000 paintings, 800 sculptures, and 3,000 decorative arts objects, are devoted to such genres as Native American, Spanish Colonial, the Hudson River School, Barbizon, impressionism, modernism; surrealism and beat. Don’t miss the outdoor sculptures near the West Entrance in the Osher Sculpture Garden and the Marcus Garden of Enchantment, a 360-degree panoramic view of San Francisco from the ninth-floor Observation Level of the Hamon Tower.

Of key importance when visiting San Francisco: As the city comprises an area of 49 square miles, to save time and money, consider San Francisco Travel to plan your trip as well as purchasing a San Francisco Go Card including free entry to 28 attractions plus a Hop-on Hop-off bus ticket and priority entry at selected popular attractions.