The US capital offers many cultural and entertainment choices but here are two intriguing downtown museums on very different but equally intriguing topics that are well worth a visit.

Now celebrating its 20th anniversary, Newseum in downtown Washington DC can proudly boast it is one-of-a-kind, focusing on the vital role played by media in world affairs. Such is the breadth of its exhibits, it is best to allow three-hours to leisurely see all the exhibits. 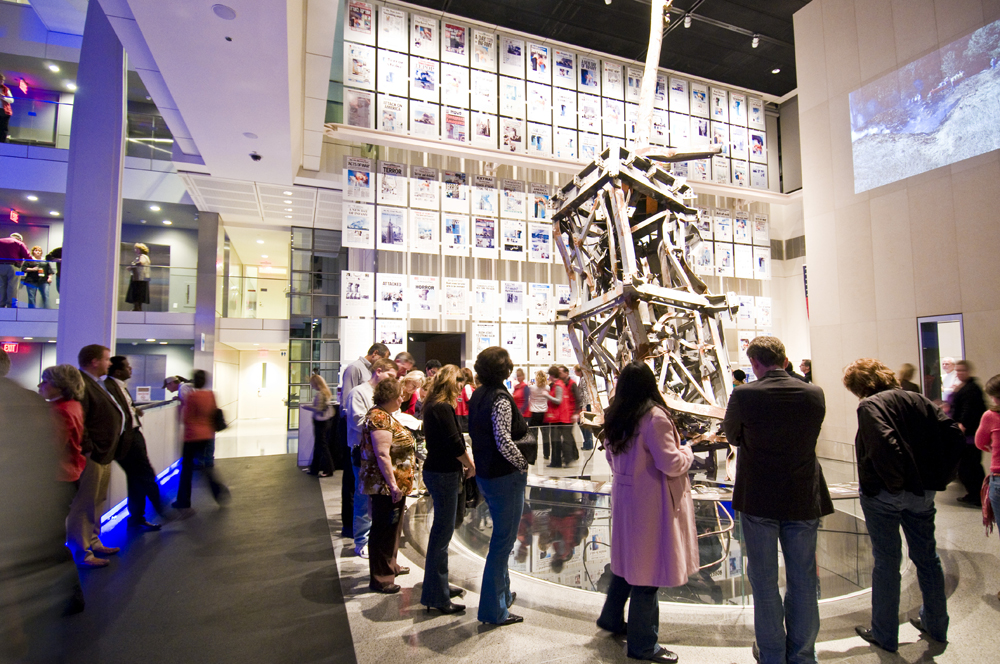 Photo used with permission from Newseum

Here are a few highlights:

‘Inside Today’s FBI,’ which explores how that organization fights crime in an age of global terrorism and cybercrime, with news stories, headlines and dozens of artifacts including an in-depth analysis on the search for the Boston marathon bombers and the role media played in the hunt.

The ‘9/11 Gallery’ is a vivid exploration of the terrorist attacks of Sept. 11, 2001 when planes crashed into the Twin Towers. It includes dramatic first-person accounts from journalists who covered the story.

For photography lovers, there’s also a special exhibit honoring the 40-year career of photojournalist, Ted Polumbaum, whose captivating images ranged from the 1965 rematch between world champion heavyweight boxers Muhammad Ali and Sonny Liston to anti-Vietnam War protests. The photographs in this online exhibit examine three specific areas: the early political career of Senator Edward Kennedy from 1958 to 1969; the events of Freedom Summer in 1964; and Polumbaum’s coverage of historic moments and extraordinary people.

For film-lovers, the Newseum also hosts videos illustrating key issues that confront journalists. ‘I-Witness: A 4-D Time Travel Adventure’ depicts some of the most dramatic events in journalism history, with 3-D film and fourth-dimension special effects taking visitors on a trip through time. Others are entitled ‘Press Box: The History of Sports Reporting;’ ‘A Glimpse of Life: The Pulitzer Photographs’ and ‘Running Toward Danger.’

For something equally fascinating but completely different – and, conveniently, within walking distance of the Newseum is the International Spy Museum.

It is the only public museum in the US solely dedicated to espionage and houses the largest collection of international artifacts on the subject ever placed on public display. 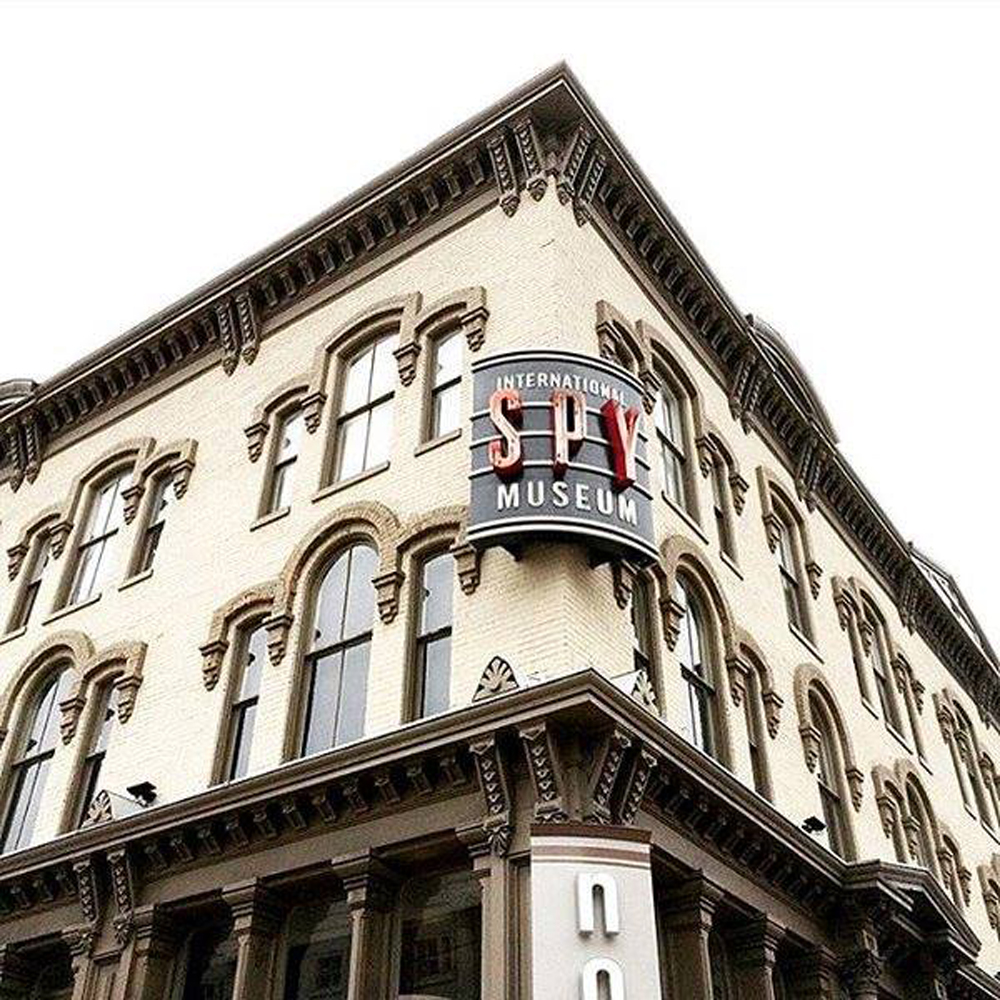 Photo used with permission from the Spy Museum

For a fun exercise, guests immediately proceed to what is termed the ‘Briefing Film’ where they choose a cover identity from a list, then memorize the attached biographical details. Later, they’re tested on what they remember about their covers, knowing that missing a detail in real life could mean imprisonment, or worse, execution.

With more than 200 spy gadgets, weapons, bugs, cameras, vehicles, and technologies, the museum grants diverse entertaining and informative insights into the world of spycraft. Guests can also test their skills of observation, analysis, surveillance and disguise at various challenging interactive stations.

Another aspect of the museum is its comprehensive illustrated history of spying, with background stories, including interviews, about famous operatives and some double-agents. They range from Moses to Harriet Tubman, Elizabeth I to George Washington, Cardinal Richelieu to Joseph Stalin; all of whom relied on intelligence to become powerful leaders. There is also a special section on secret codes, who made them and who broke them and tests to measure code-breaking skills.

A popular exhibit tells the story of one of the most famous fictitious spies – James Bond, otherwise known as Agent 007. The museum partnered with EON Productions, the Bond producers, to showcase over 100 artifacts from the films, from airships and underground lairs to nuclear weapons and hungry sharks. The exhibit explores how the movie plots have changed to reflect their times and how James Bond has influenced the public’s perception of real espionage. Historical artifacts and documents, as well as classic film and audio clips profiling Bond and his enemies, complement the movie props.