Literary walks, public readings and open discussions with publishers and agents were all part of the annual Dublin Book Festival that took place this weekend.

The four-day program celebrated the rich writing tradition of Ireland with many of the activities being held at the Smock Alley Theatre. 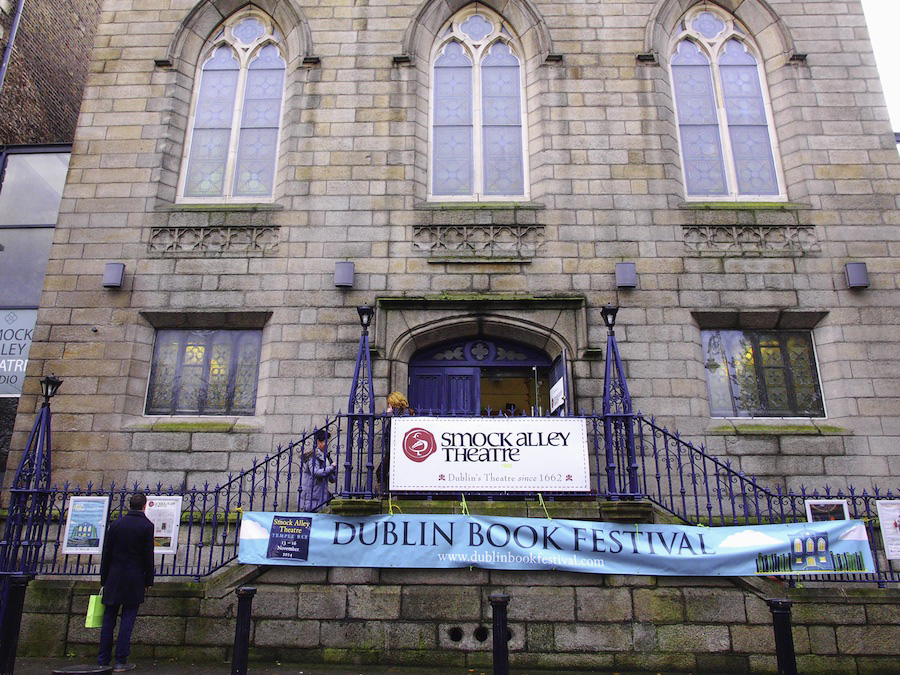 Three women authors – Lia Mills, Patricia O’Reilly and Martina Devlin – discussed, under the direction of Irish national RTE broadcaster, Evelyn O’Rourke, the thorny issues surrounding accuracy in historical fiction. They all placed an emphasis on the importance of correct dates and chronology, but added that poetic license is acceptable, as one speaker put it, “no-one would be able to know exactly what the persons involved were thinking at any given time anyway.”

Devlin whose latest novel, ‘The House Where It Happened,’ focuses on witchcraft in northern Ireland, said the germ of the idea for the book emerged from her reading of an article in a newspaper. In terms of accuracy, she said, “as the novel’s events happened three hundred years ago, educated guess plays a major role.”

Referring to her novel, ‘The Interview,’ O’Reilly, said all the personal papers of one of her main characters, Irish designer, Eileen Gray, were burned so “I had carte blanche to write as I wished….enormous creative license indeed.” In terms of accuracy, she said she “walked slowly along the Seine” in an effort to re-create a pivotal scene in which journalist, Bruce Chatwin, goes to interview Gray in Paris.

On Sunday afternoon, publishers and agents came together to offer insights into the health of the industry. Hosting the event, Peter O’Connell, a literary publicist, said, “indigenous Irish publishing is dominated by non-fiction, including social and political memoirs.” He warned his listeners they would probably not be able to “buy a second home in Antibes” if they chose to work in the publishing field.

Grainne Clear, publishing manager at Little Island Books, which focuses on children’s and teenage books, said “in many ways children’s books are more successful than adult books, with 90 per cent of them being in print form, because children’s don’t read e-books.”

Nicki Howard, director of Gill and Macmillan, said her company is about to be rebranded as simply Gill. She added that it publishes about 50 books per year in Ireland “non-fiction, in all areas of Irish life.”

Sarah Davis-Goff, co-founder of Tramp Press, said her company started eight months ago and launched its third book last week and “is actively looking for promising writers” in all genres. She said Tramp 2,000 books sold would be considered a success in Ireland and estimated the time between saying ‘yes’ to a manuscript to it being on the shelf would be about one year.

In response to O’Connell’s statement that publishing power seems now to lie with the sales and marketing departments, not editors, and that agents are rapidly becoming editors as well as business managers, Sallyanne Sweeney, literary agent with Mulcahy Associates in London, said, “agents do much of their reading at home, as at work, they are busy with contracts and other admin tasks, and yes, I would be involved in editing work, often looking over entire manuscripts to get them ready for submission.” 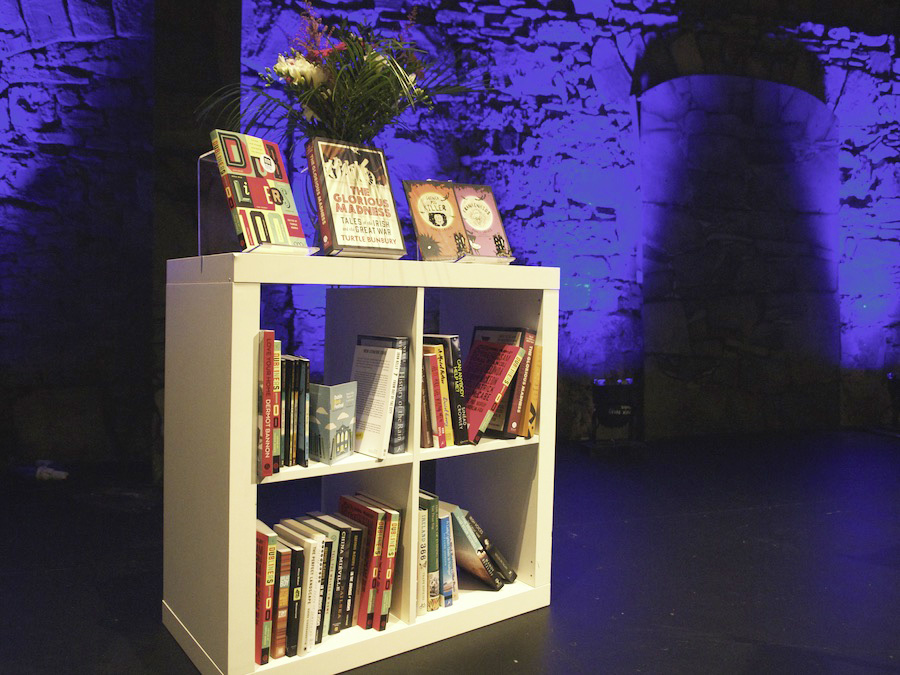 Encouraging writers to “think of an agent as your business manager,” Polly Nolan of Greenhouse Literary Agency, said the standard rate of commission for agents is 15 per cent, with around 20 per cent for foreign rights, which, she added, “agents like to acquire.” “Beware,” she warned. “Not all publishers or agents have good contacts abroad.” Nolan, who said she receives around 40 submissions every day, as well as Sweeney both agreed digital was “a good way to build up readership.”

Outdoor activities during the festival included a two-hour guided tour of downtown Dublin in the literary footsteps of such luminaries as Charles Dickens, Jonathan Swift and Samuel Beckett, by historian, raconteur and author, Pat Liddy, who explained various authors’ links to the city and its environs.